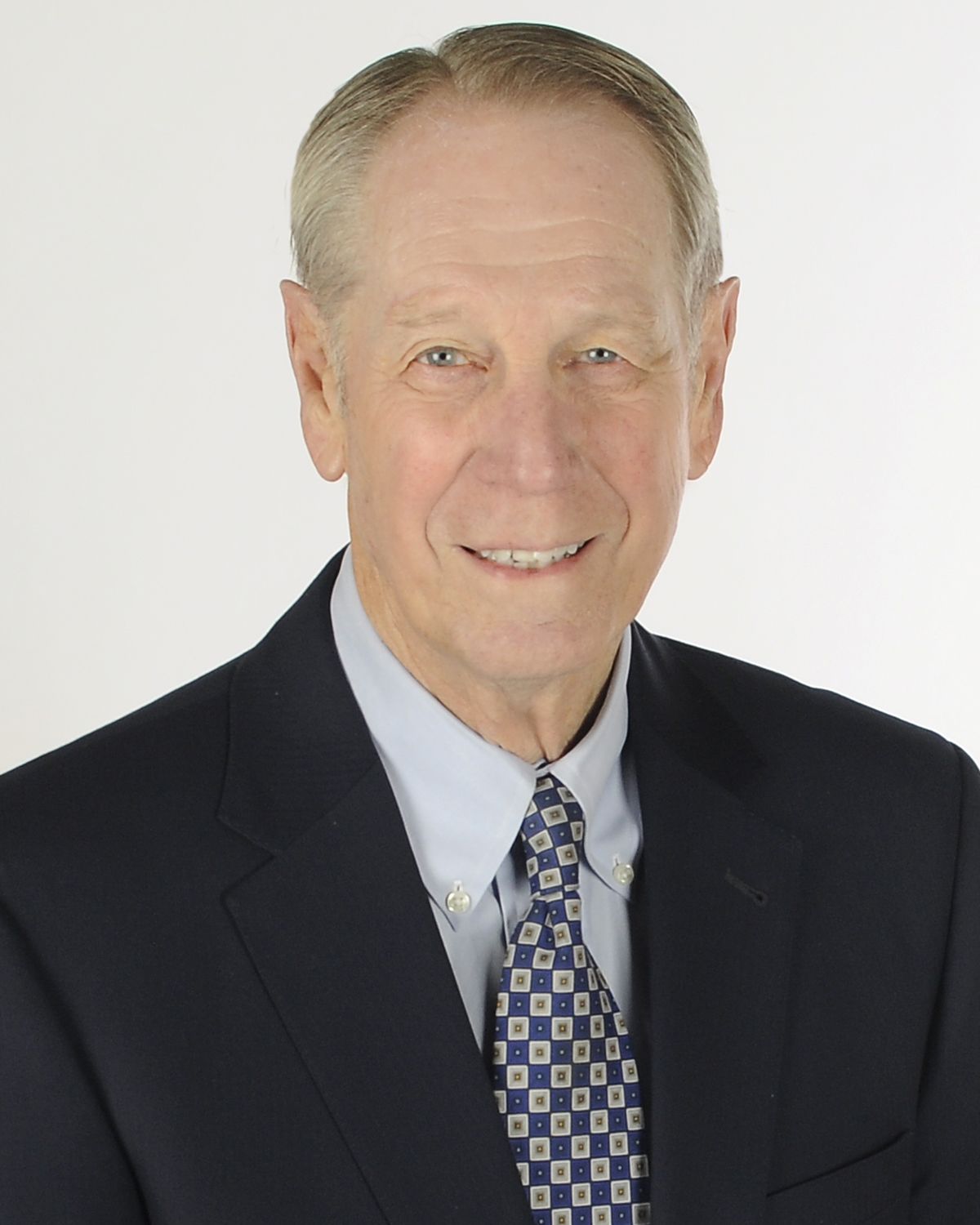 NP “Sandy” Dodge, Jr. Chairman of the NP Dodge Company is the 4th generation of his family to serve as President and Chair of the real estate firm founded by his great grandfather in 1855.  He graduated from Harvard University with a degree in American History.  Upon graduation in 1959, he entered the United States Air Force and served three years before returning to civilian life.  In 1962 he joined the family firm and subsequently established the Property Management division of the company.  He became President and Chair of the company in 1978 and played an active role in the growth and development of the Residential Sales, Insurance, Title, Property Management Commercial Sales and Global Relocation divisions.  Sandy, as Chair of the company since 2014, remains involved in both the company and several civic and community initiatives.  Throughout his career, in addition to his activity in community and not for profit organizations, Sandy has worked diligently to promote and support real estate and business growth in the Omaha area.

Every Termite Inspection Is Guaranteed

Insurance for life's `what ifs`
You just added a property to compare. Add at least one more to start comparing.
Sign in or register to favorite properties.